REWRITE YOUR STORY
Client : Office of the eSafety Commissioner
The ‘Rewrite Your Story’ campaign is an award-winning project for the eSafety Office,
who engaged BRAVE to:
- Create a communications and marketing strategy
- Develop a social media calendar with 12 months of composed updates for Facebook, Instagram and Twitter
- Write and produce a drama-based video series involving 8 key characters
- Create the campaign’s brand-mark design
- Design a poster campaign for release in Sydney, Melbourne and Brisbane
- Design and implement an interactive online quiz
- Create a series of educational animations
Rewrite Your Story was designed to start a conversation with 14-18 year olds, spark engagement and discussion about online issues including cyberbullying, digital reputation and sexting. The results included over a million Facebook views, over 15 thousand reactions (likes/responses) and many hundreds of engagements from the notoriously difficult to reach youth audience.
The campaign also won Gold at the World Media Festival and Best Direction at the
Australian Director’s Guild. 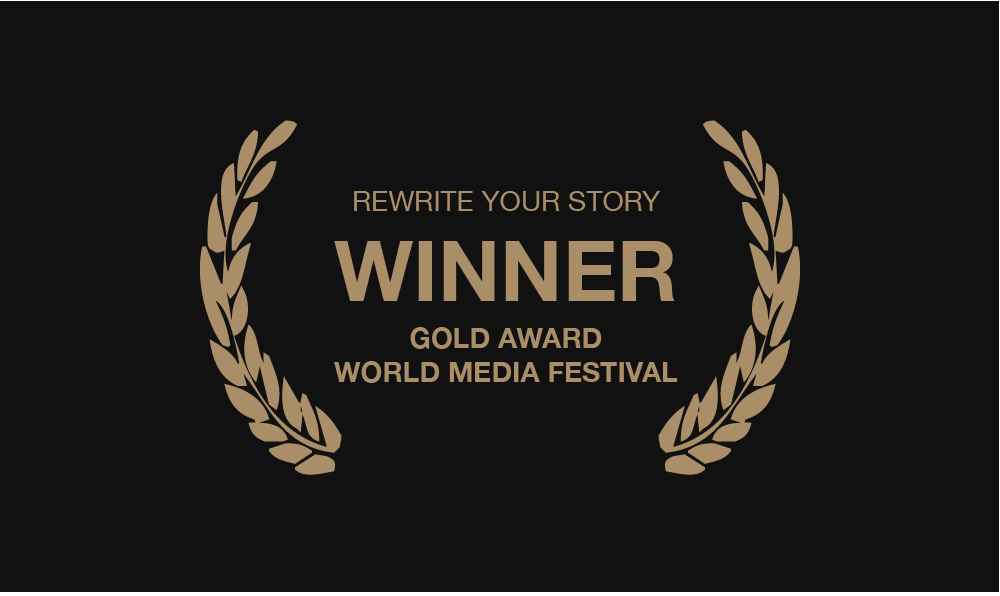 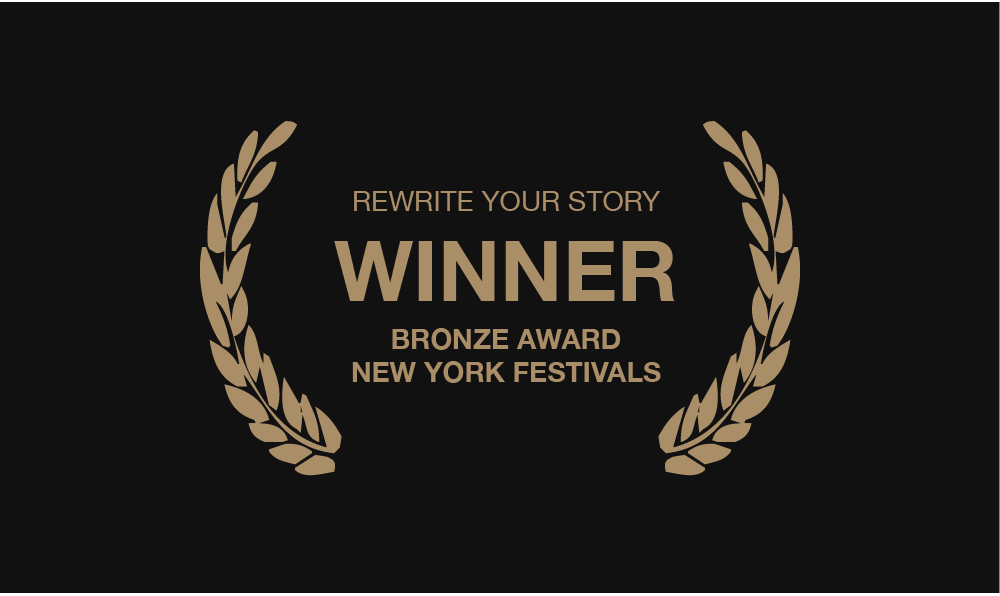 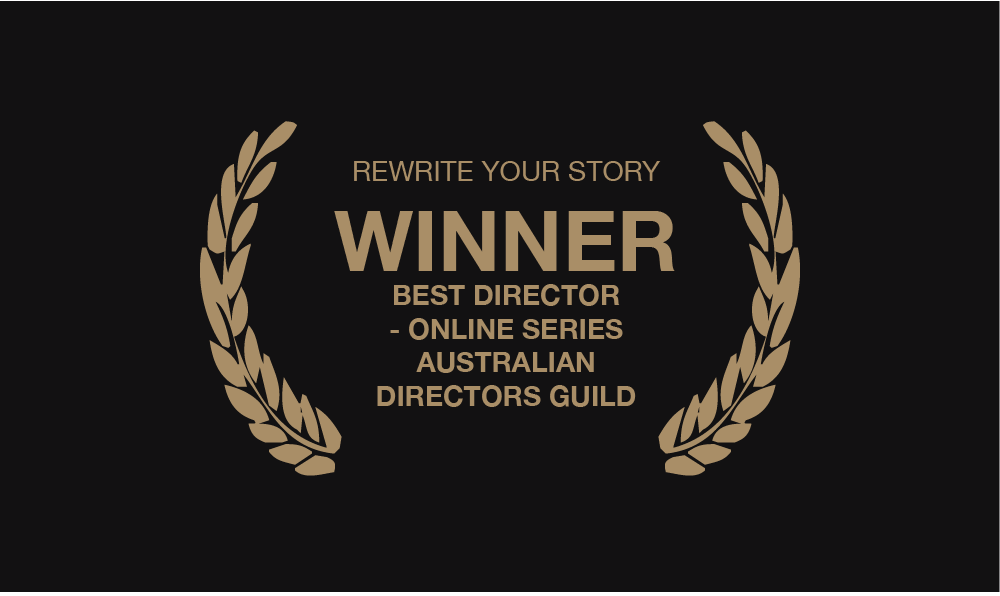 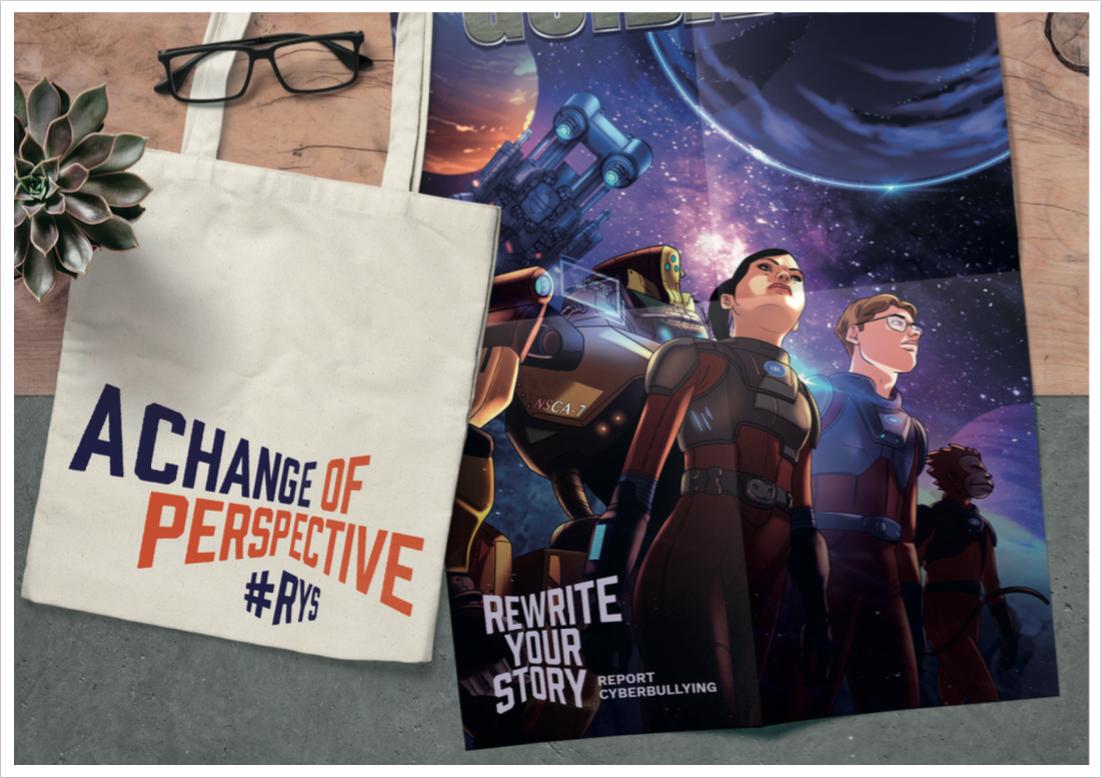 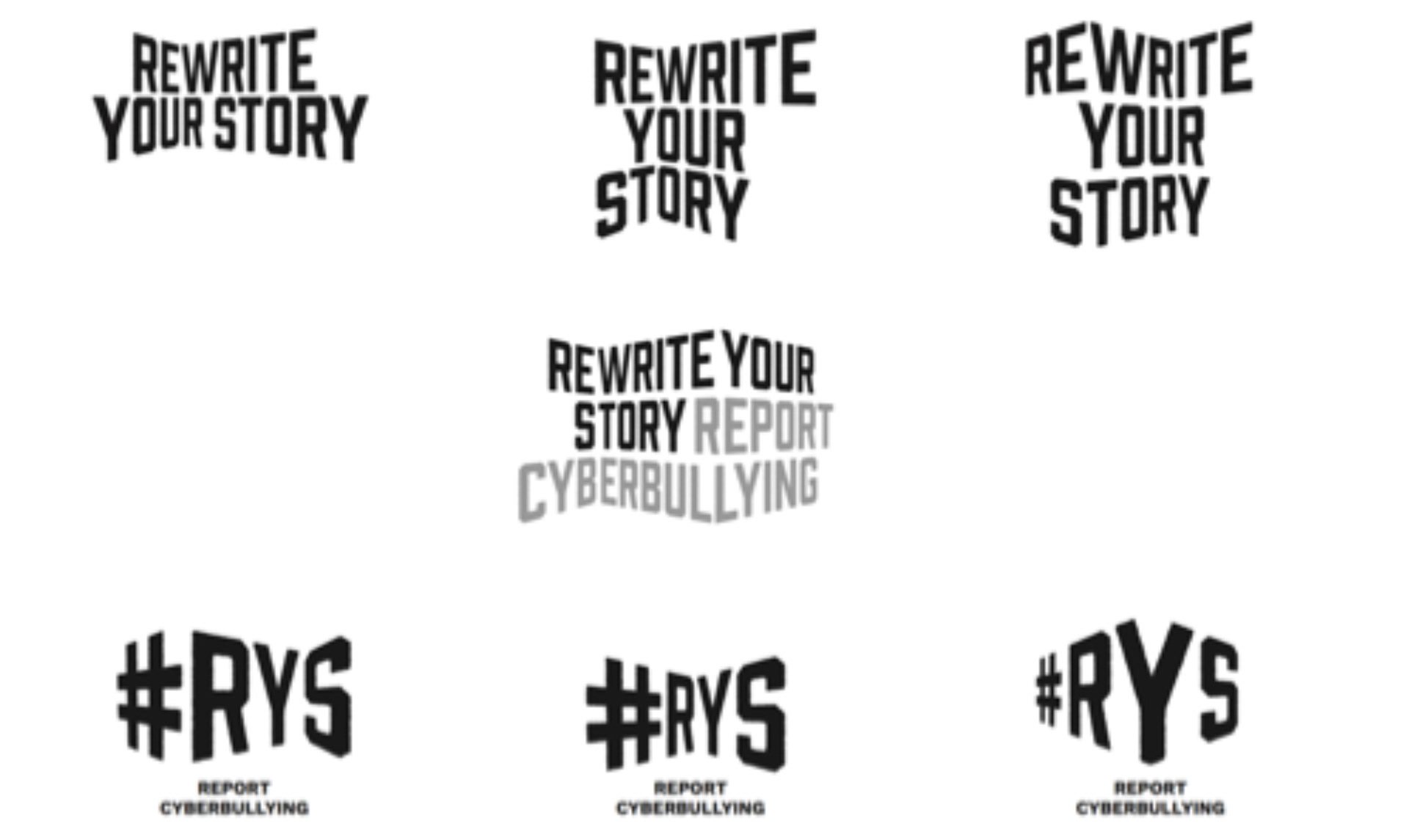 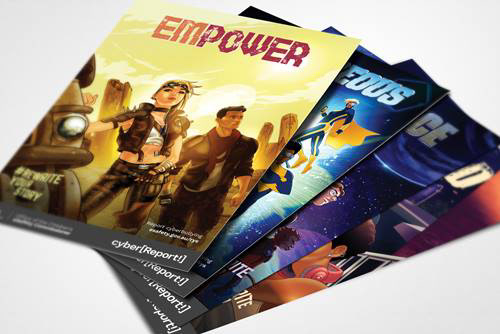 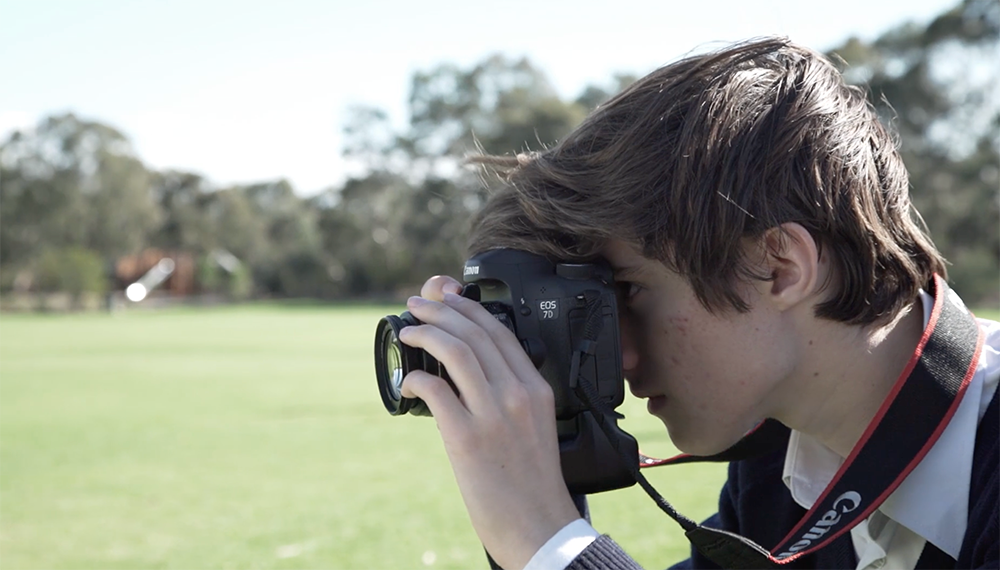 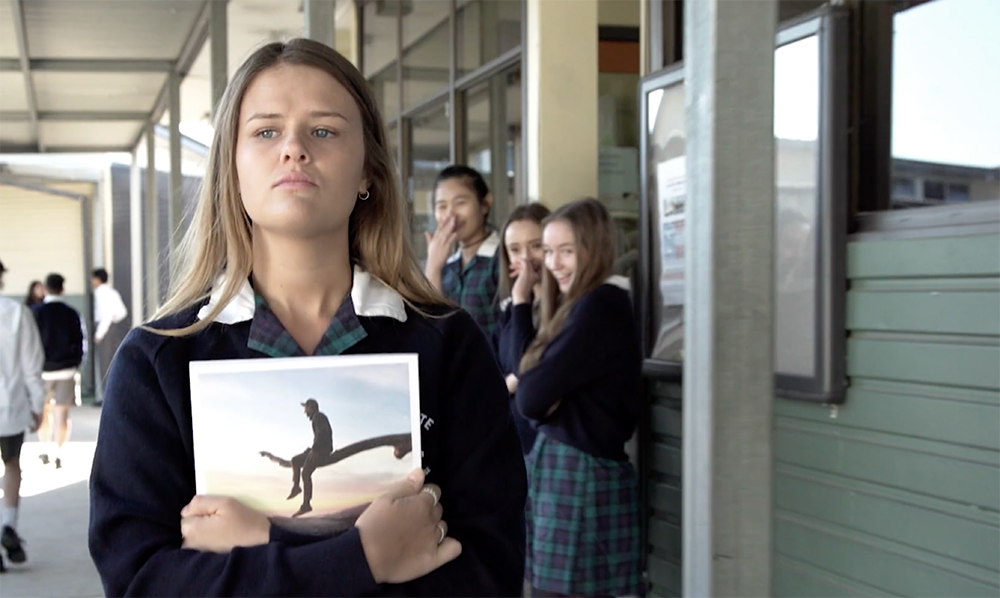 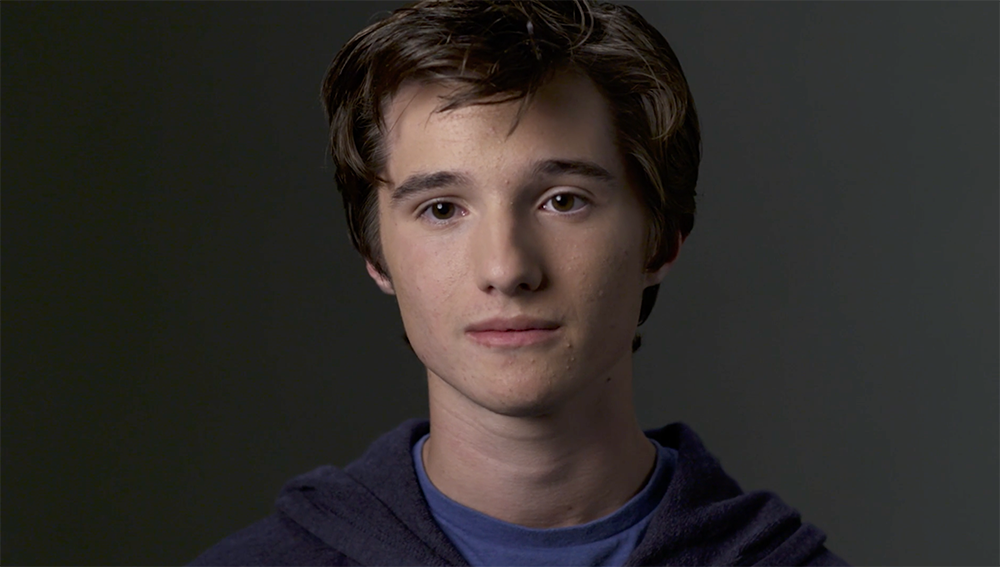 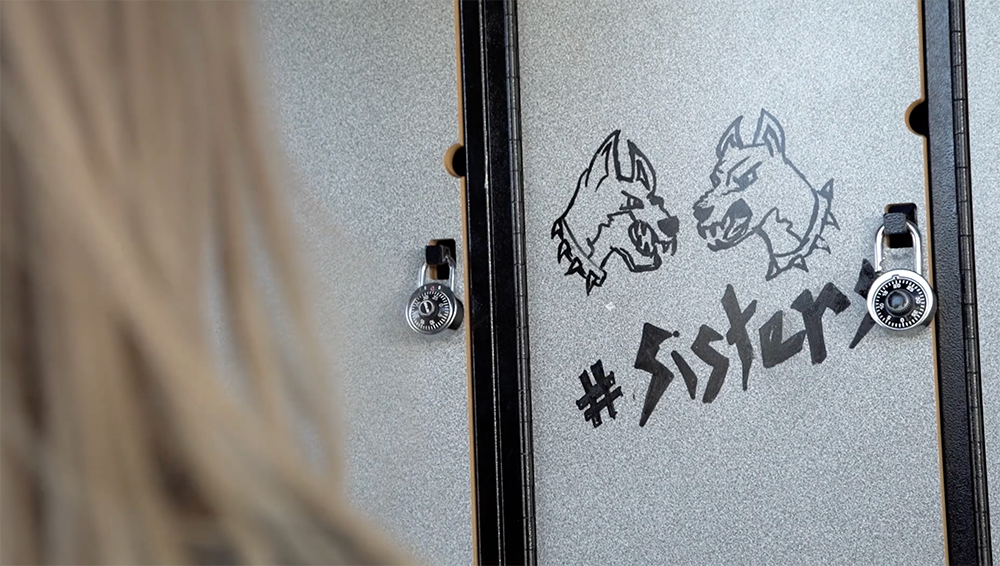 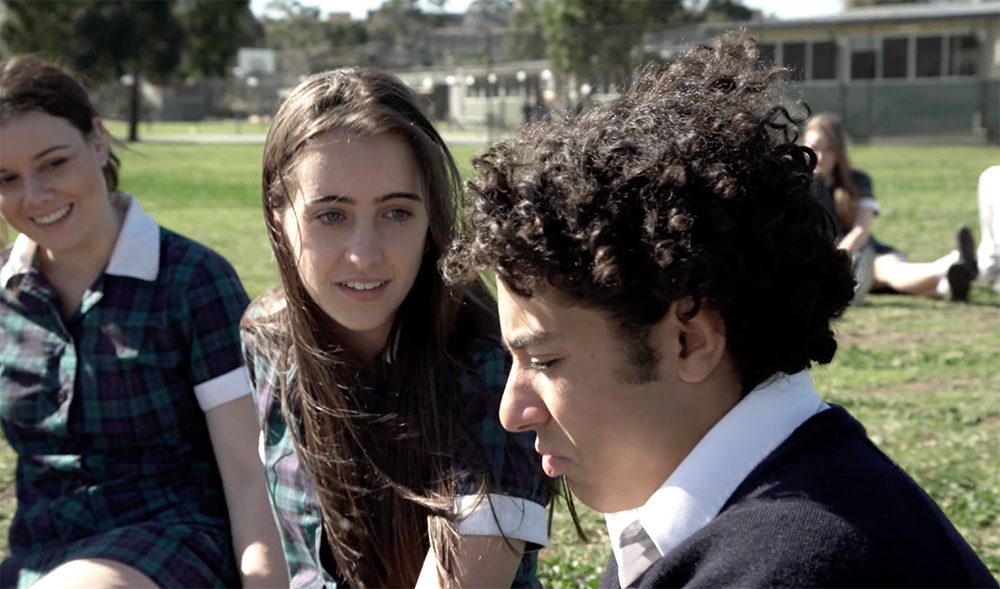